Kanazawa Music Bar (KMB) opened in April, 2017 on first floor of Kaname Inn Tatemachi. For our one year anniversary, we’ve created original cocktails using local ingredients. Have a taste of Kanazawa in your glass! 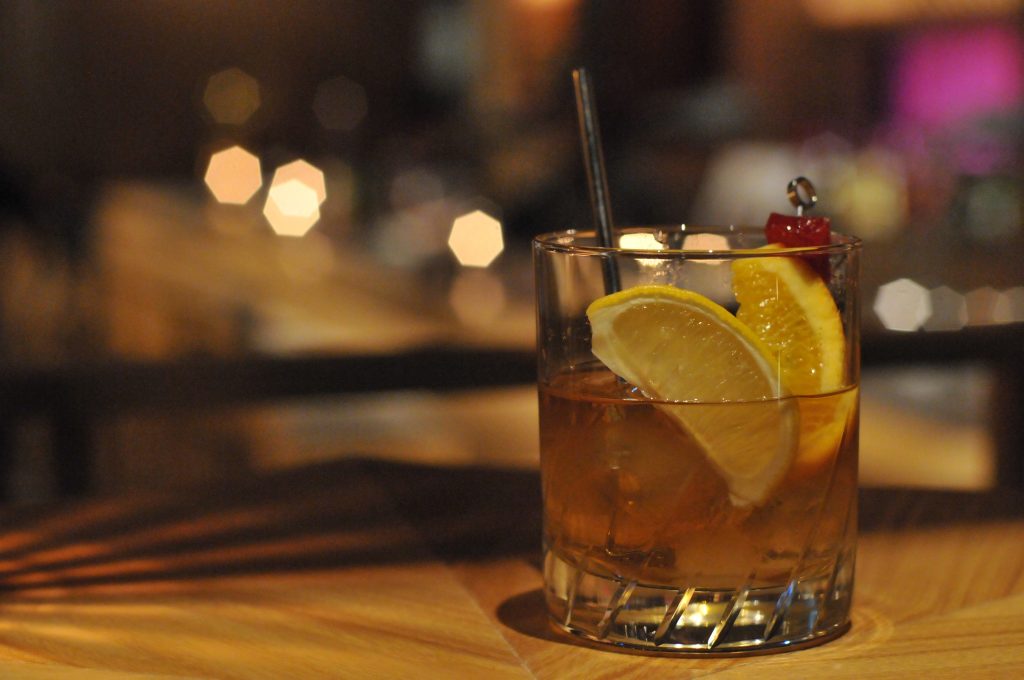 The classic Old Fashioned is often an American whiskey—or even raw whiskey, depending on the recipe—over ice with bitters and a bit of citrus: orange, lemon, or lime. KMB’s version uses a rye whiskey infused with extract of dried persimmon, called kaki in Japanese.

Try it with a melted sugar cube and the citrus of your choice, or change it up to follow the melodic story set out by the evening’s Music Selector. 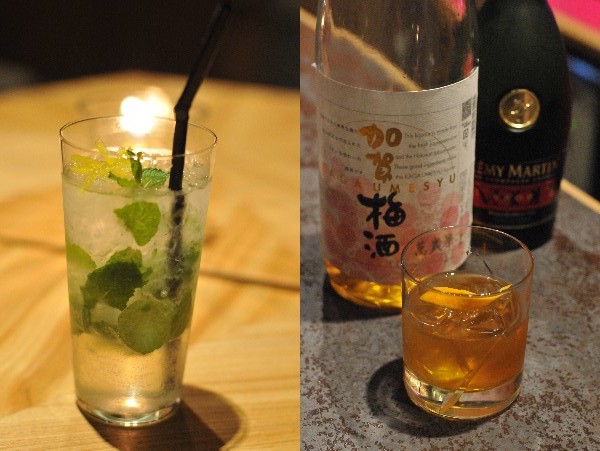 The classic Cuban cocktail was said to have been a favorite of Hemingway’s. The flavor of the Asian citrus yuzu makes the mojito even more refreshing, and the cider produced in Kanazawa’s onsen town of Yuwaku makes it an exquisite—and truly exclusive—cocktail. Drink it in the sunshine on Kaname’s terrace along to chilled-out tunes.

Based on the cocktail named after the 1971 movie “French Connection,” this version uses southern Ishikawa’s famous Kaga Umeshu. The sweet and tangy Japanese plum liqueur makes a perfect match for brandy. 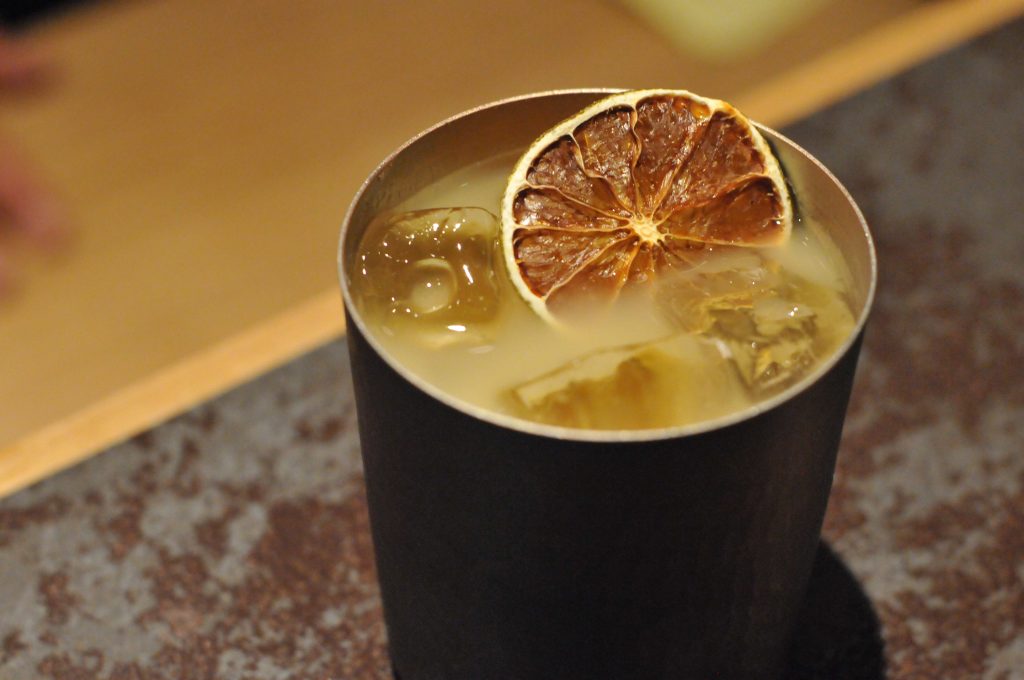 A ginger lover’s dream, inspired by the Ginza Music Bar’s drink. The strong syrup is handmade here at Kanazawa Music Bar. The heat of ginger down the throat followed by a spreading sweetness feels so good. This little nightcap is sure to be addictive. 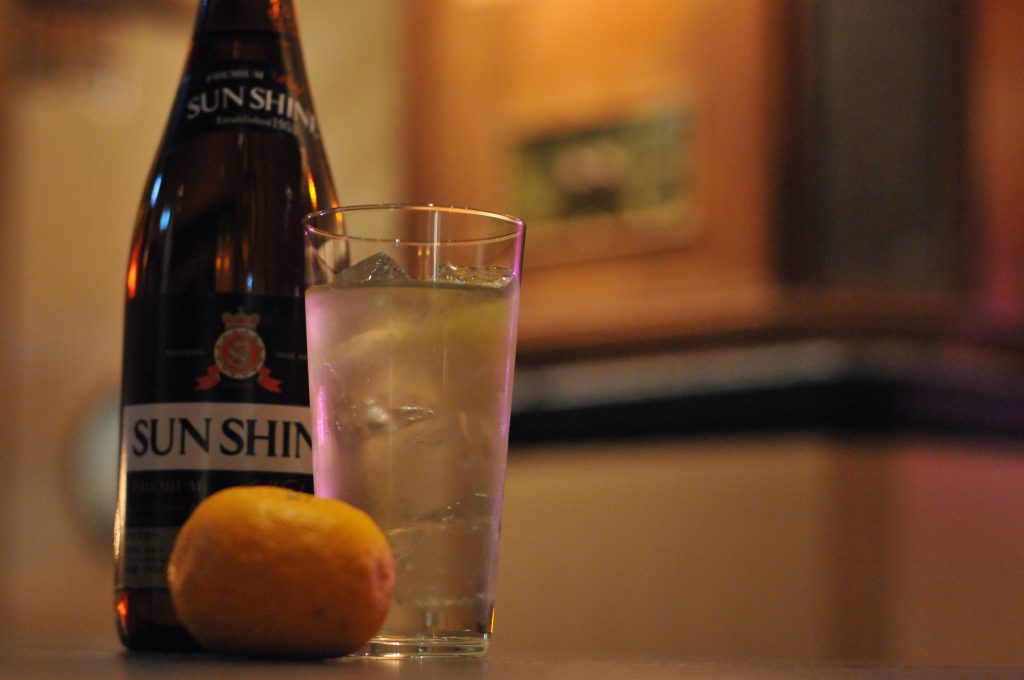 Start with a base of Sunshine Whiskey from the Wakatsuru Sake Brewery in Hokuriku. Infuse it with yuzu, Japan’s pride in citrus produce. Finally, a splash of Japanese pepper bitters to enhance the flavor and add crisp, making for a refreshing and original highball.