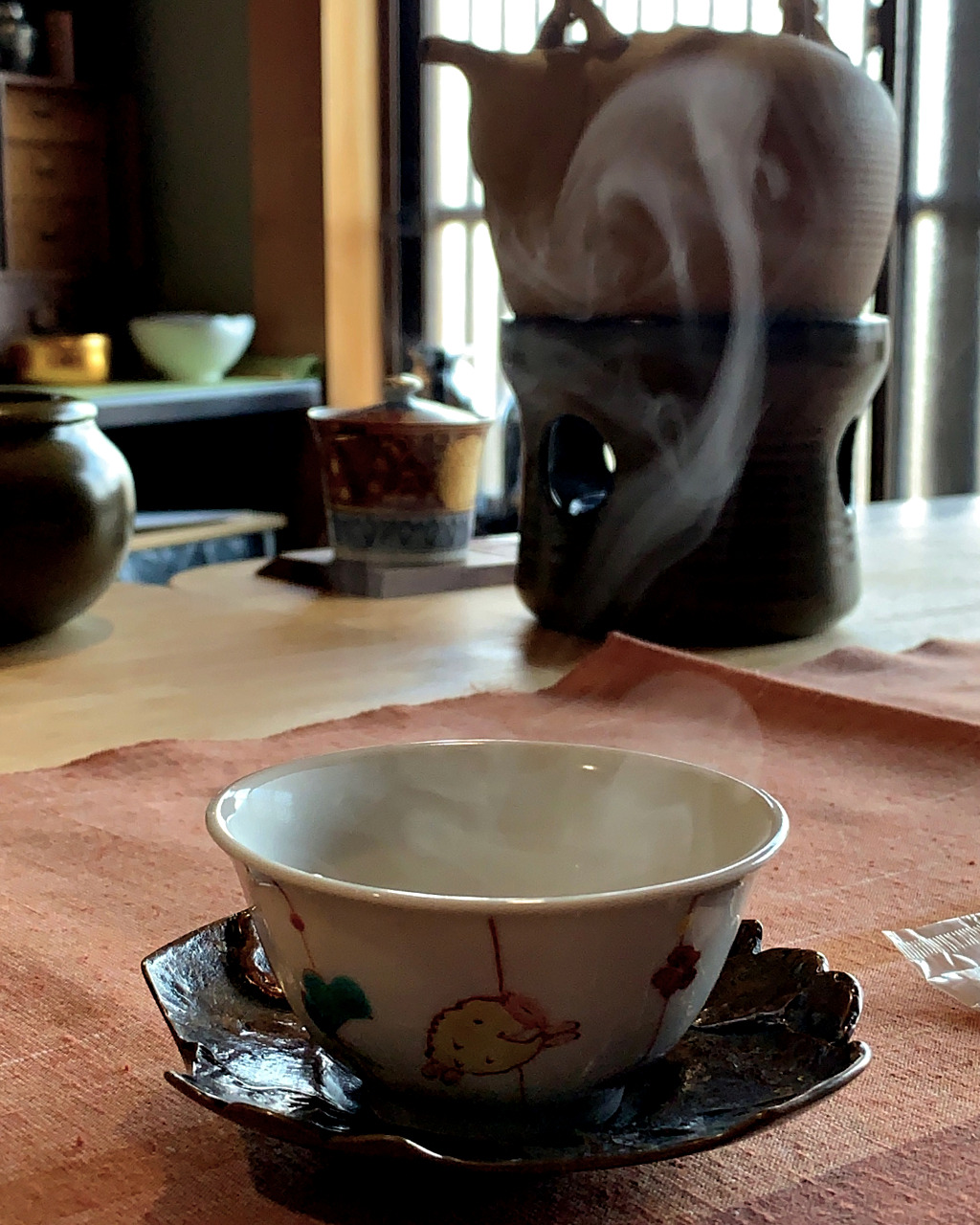 Say “Japanese tea,” and the first thing that comes to mind for most is the green powder of matcha and the dignified ceremonies or perhaps the dusky powders found in sushi restaurants. But people throughout Japan enjoy a wide variety of tea types and ways to drink them. And, of course, Kanazawa is no exception. Here are the most common you’ll come across west of the Japanese Alps, including those with Kanazawa’s own unique flavor. 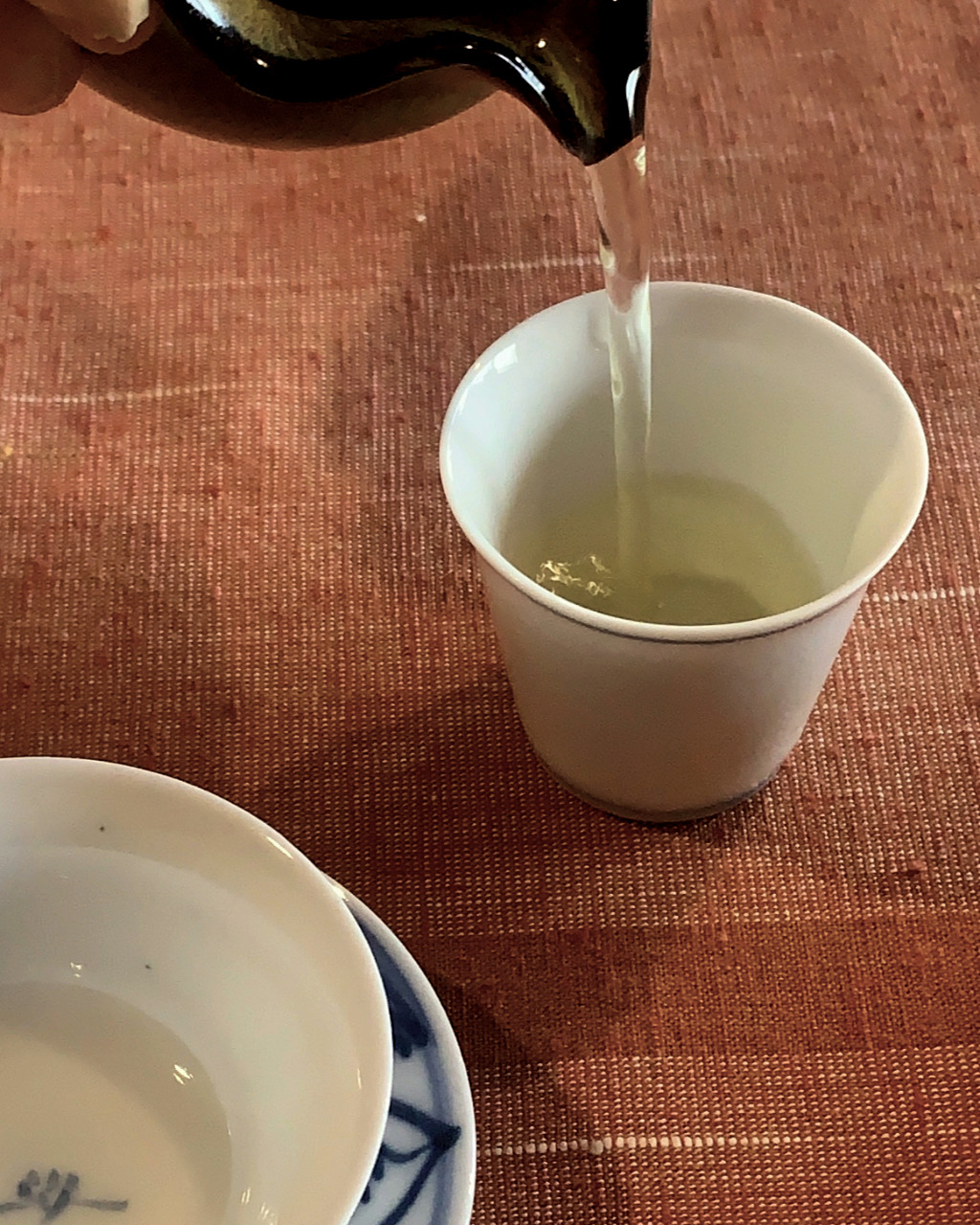 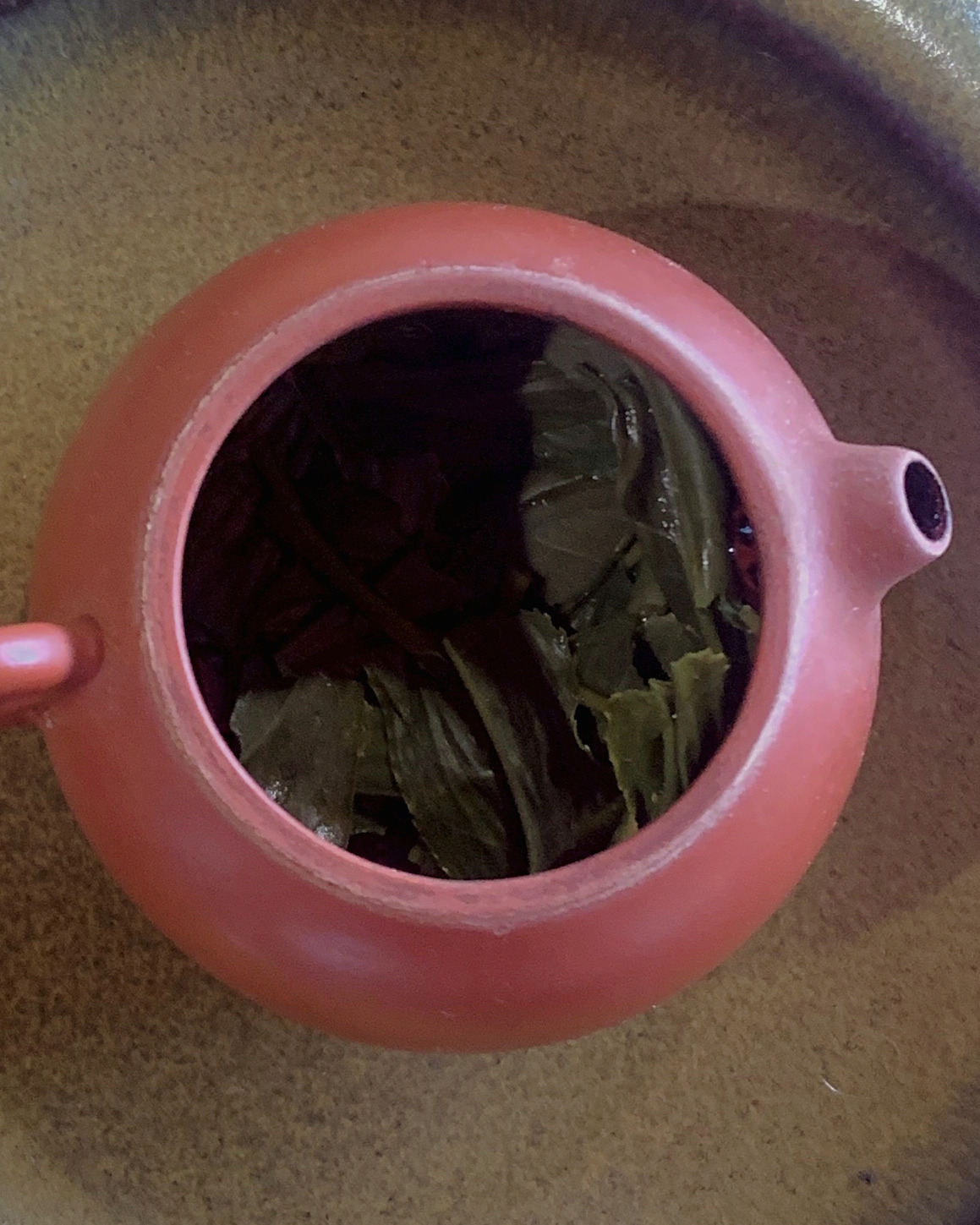 Comprising more than 80% of all tea in Japan, sencha is the most popular Japanese tea. It’s particularly nutritious and is credited for maintaining good health.

To make sencha, tea plants are grown in full sun for a full-bodied and striking flavor. After harvesting, the leaves are immediately steamed, preventing oxidation. This is what makes green tea “green,” though the color can vary greatly with the rest of the tea making process and how the tea is brewed. The leaves are then rolled, dried, refined and dried again.

Recently, the leaves are covered in the last couple of weeks of growing to enhance the color of the resulting tea to appeal to more drinkers. But the tea connoisseur will know that a proper sencha is considerably paler in color, almost yellow.

Sencha is best drunk in small amounts, without food or sweets, and over several steepings. Reusing the same leaves for a new cup presents a new experience as the taste changes dramatically.

A specialty of Shizuoka that has spread to Kanazawa, fukamushi follows the same process as sencha, with one exception: the leaves are steamed twice as long. The name actually translates as “deep steam tea.” This results in a more delicate flavor and texture, as the tea tends to powder. Because it can become so fine, particulates are common, even when well strained. 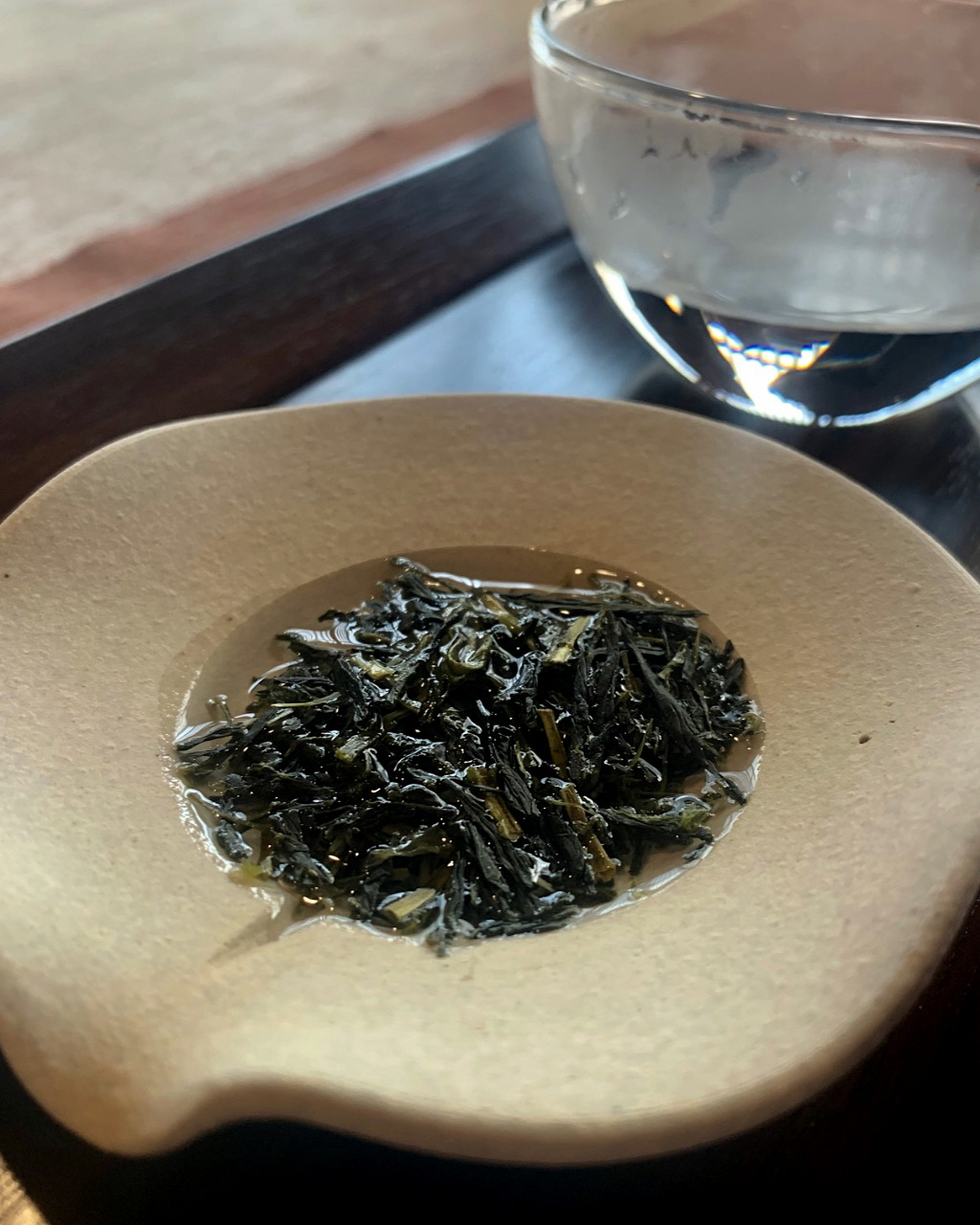 Gyokuro’s production process is also like sencha. However, the plant rarely sees direct sunlight and is covered until harvested. It’s brewed in a wide bowl or plate to allow maximum cooling as it steeps.

Meaning “jewel-like dew drop,” this intense warm-brew tea is enjoyed in even smaller quantities than its sister tea, sencha. 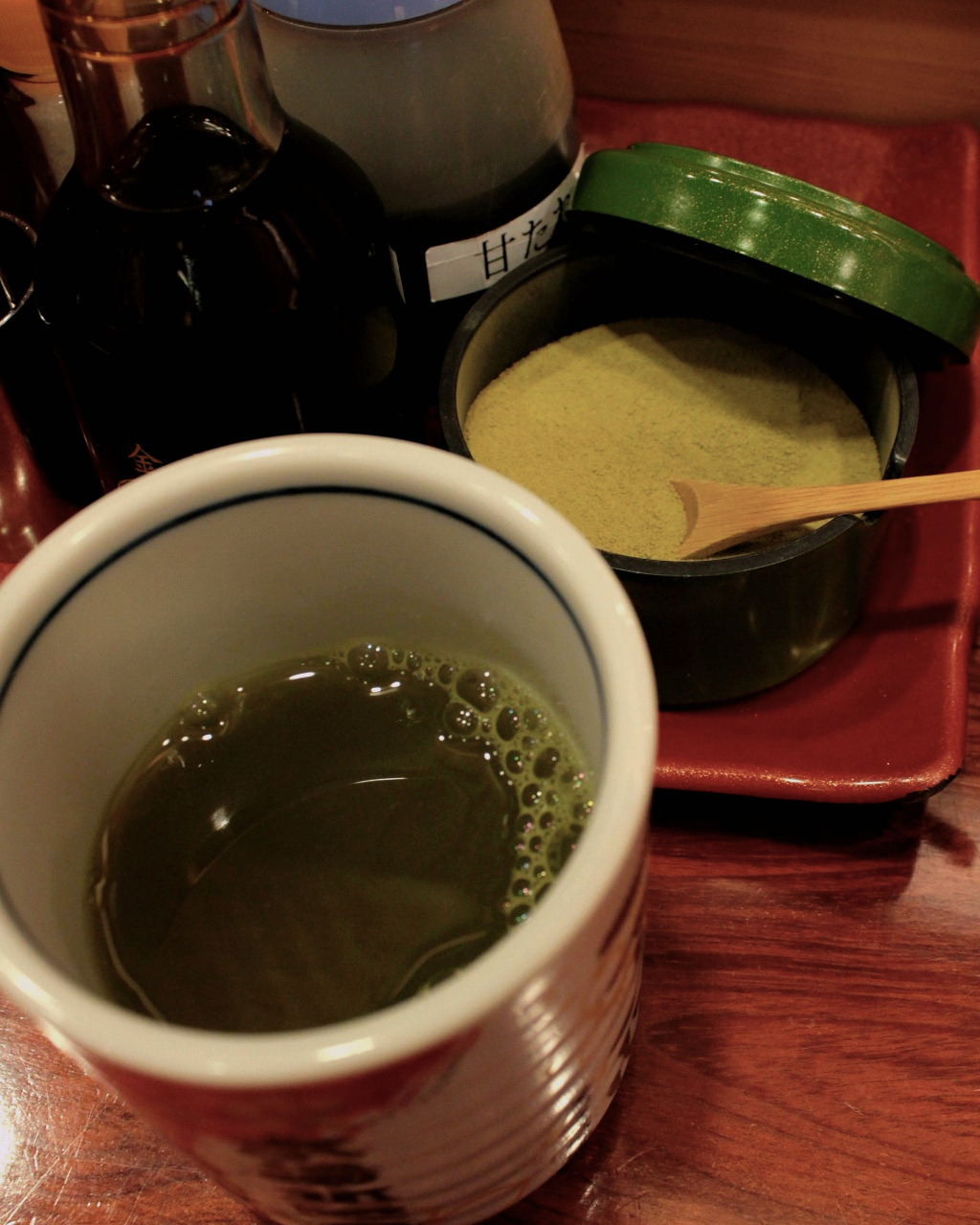 The production of sencha and gyokuro often produces powdery cast-offs that are kept and used for kona-cha, a very cheap tea with a dark color and flavor. As with matcha, it’s not strained, but consumed as part of the tea.

If you’ve enjoyed agari, the powdered green tea that accompanies sushi, then you’ve had kona-cha. 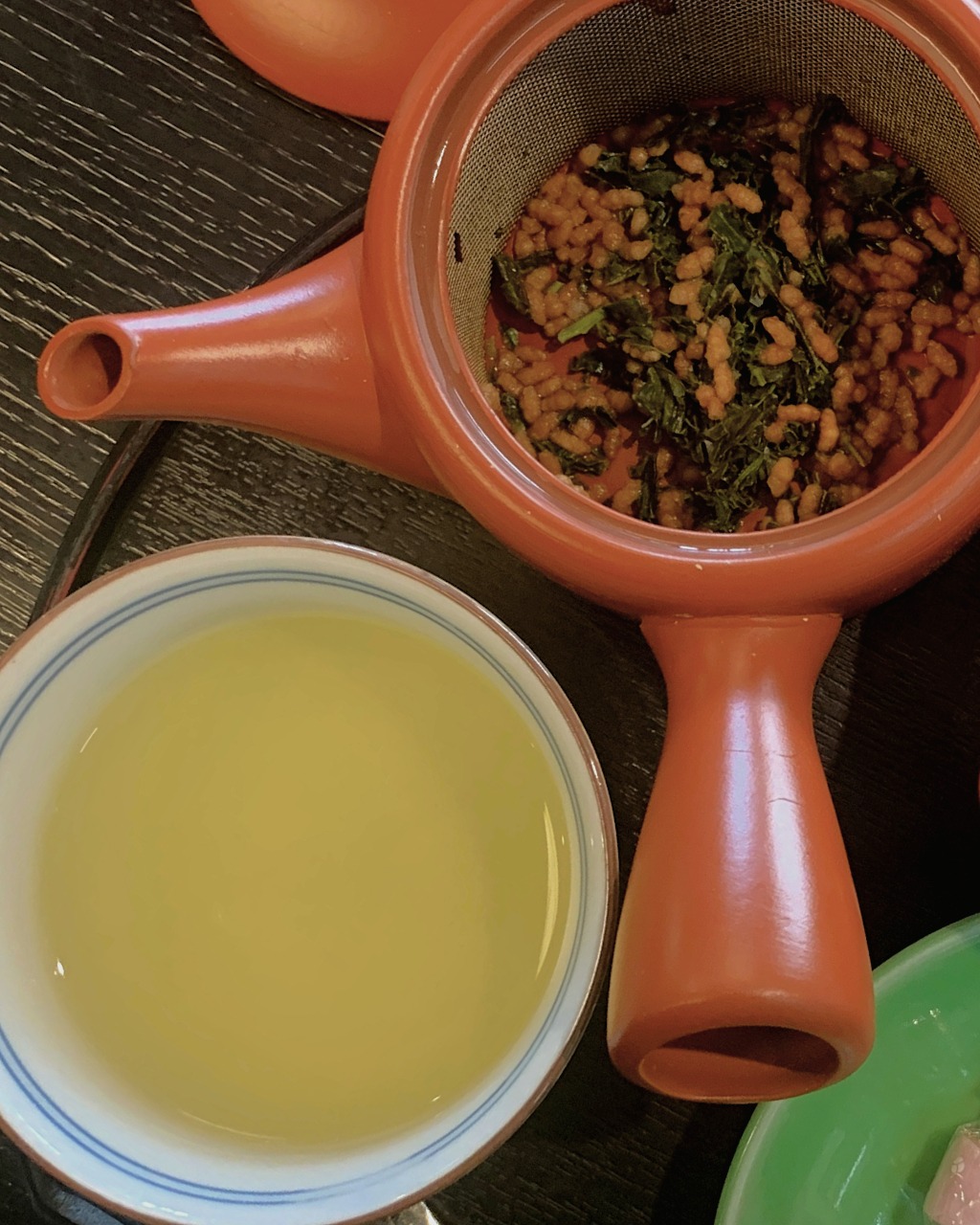 Genmai-cha, or “brown rice tea,” is also known as the “poor man’s tea.” The brown rice kernels, roasted to popping, provides a filler to make otherwise too-expensive sencha last longer. The rice also gives the tea a nutty, full-bodied flavor and is light yellow in color and needs to be brewed at a higher temperature and for a longer time than other teas. 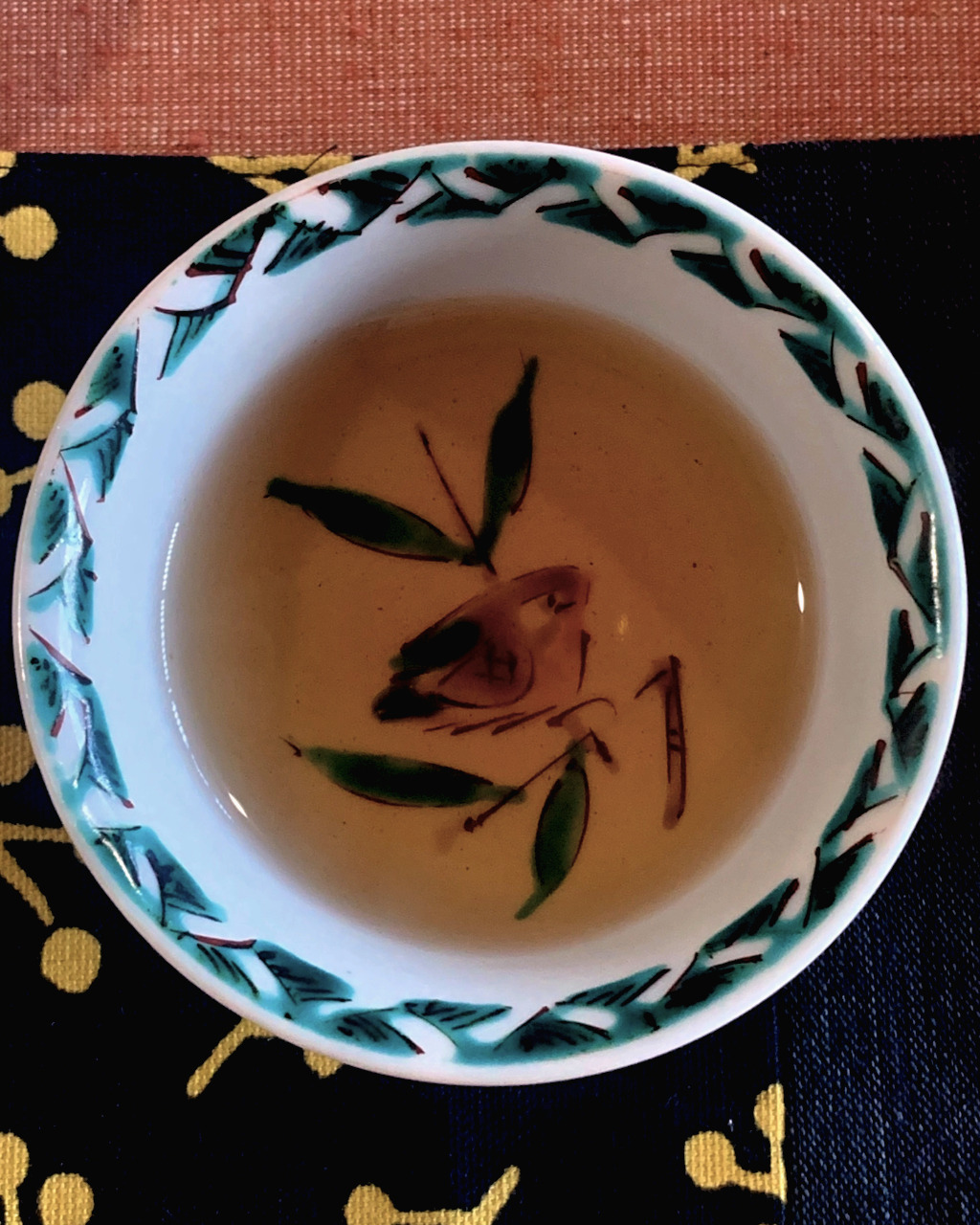 The tea leaves that make houji-cha are made with a similar process to sencha, sans the refining and second drying stages. The roasting occurs at high temperatures until the tea is reddish-brown. The result is a drink with no hint of the vegetative flavor of steamed green teas. Houji-cha has a slight caramel-like aroma and a clean, uncomplicated taste that can be enjoyed in larger quantities.

Because houji-cha and its variants have almost no caffeine, it’s a common beverage for the evening. 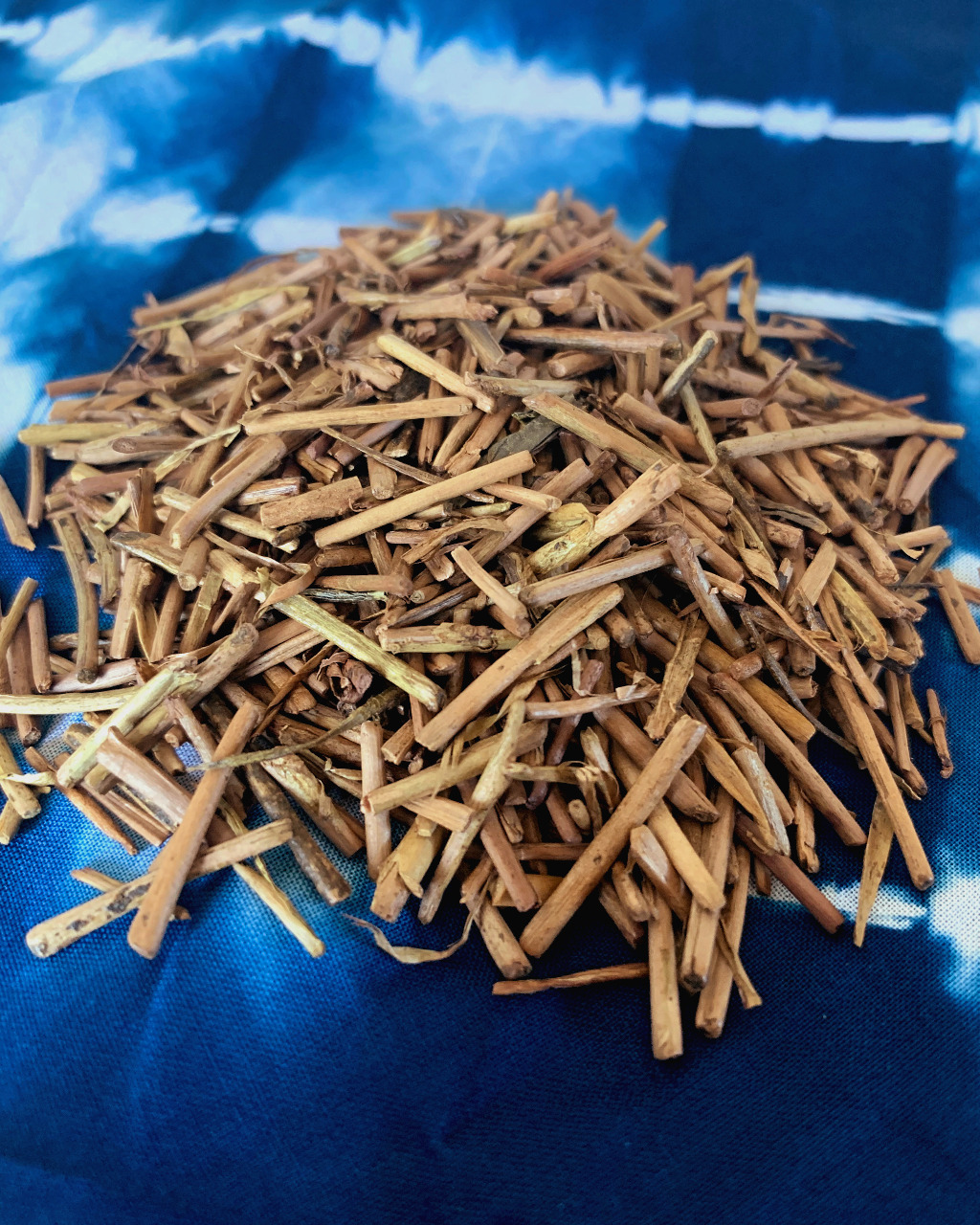 This variety of houji-cha is often translated as the “twig tea” or “stem tea” of the Kaga Province. Using the stems of the first tea harvest, the tea is put through the same process as houji-cha, but with a longer roasting time, required to effect the core of the stems.

Ishikawa Prefecture had already developed a reputation for good houji-cha in the mid 20th Century. When the Japanese Emperor came to visit expressly to enjoy such tea, Kaga-boucha was developed in preparation.

Kaga-boucha’s aroma is mellow, and the taste, clean. 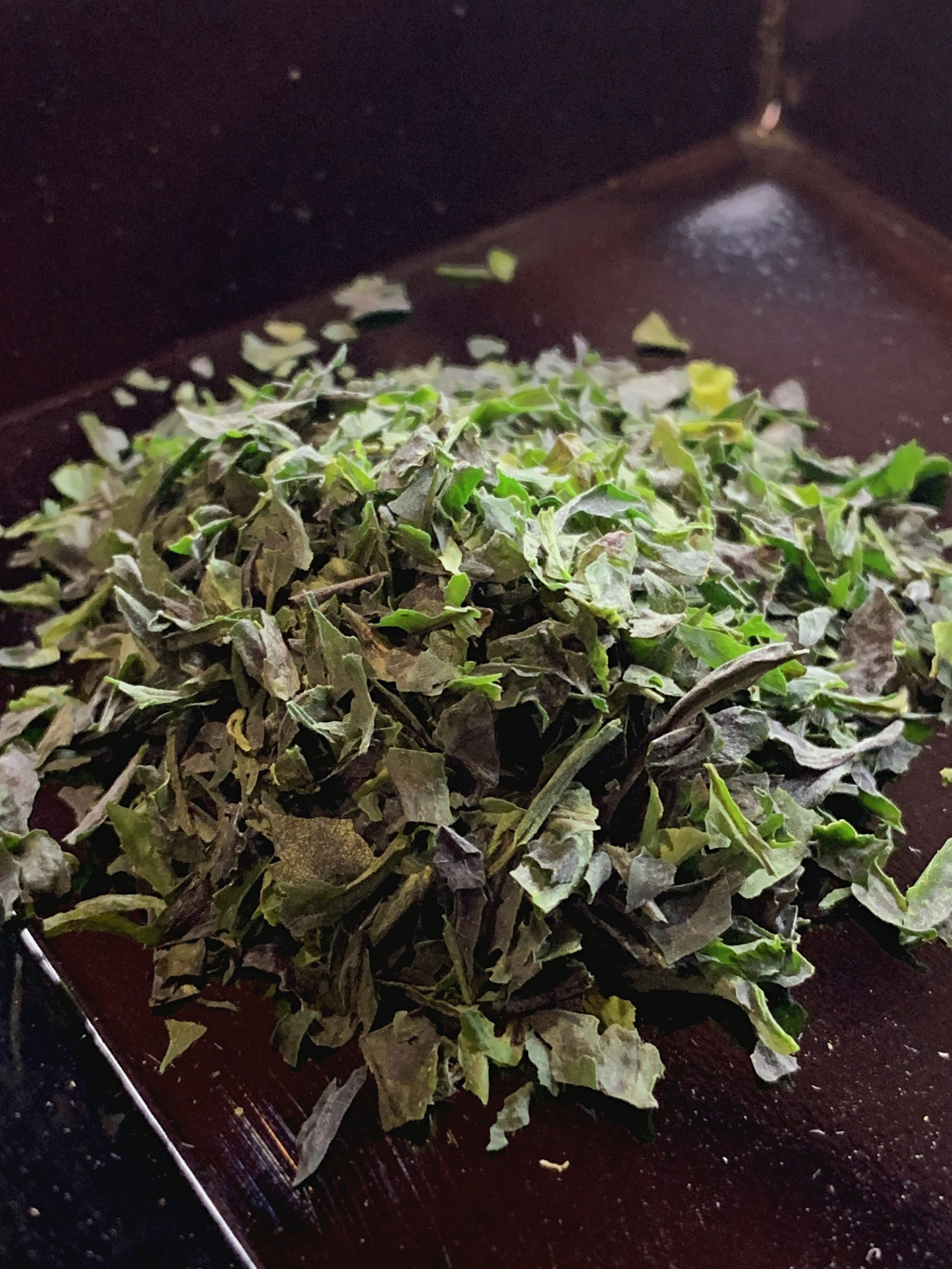 As with gyokuro, the tea plants are shaded to increase sweetness and caffeine. The leaves are steamed and dried. The crucial difference between these teas, however, is the care taken at this point for matcha with further refining. The stems and veins of the leaves are cut away, and the remaining portion of the leaves is dried thoroughly to remove every last bit of moisture.

When ready to brew, the leaves are ground before placing in a special jar for tea ceremonies. And it is, of course, served with seasonal sweets.

There are many tea shops in Kanazawa, but only a few where a variety of teas are served.

Located along the Asano River, west of the Kazue-machi and Higashi Chaya geisha districts, is Mikoto Tea House. Run by a married pair of tea masters, Mikoto offers services in English and Japanese and can answer any questions about tea.

Located just down the street from Kaname is one of Nodaya‘s tea shops. This casual tea-and-sweet shop lacks English, but has a full menu of pictures and can be an easy stop to try sencha, genmai-cha, matcha, or Kaga boucha teas. During summers, they offer houji-cha ice cream!

Nodaya Tea House
3 Tatemachi, Kanazawa9:30 a.m. – 7:00 p.m.240 meters from Kaname Inn (approx. 3 min. walk)
Notice concerning COVID-19: Information and services for the above sites may be temporarily suspended due to the coronavirus pandemic. Please check again close to the dates of your visit. Guests of Kaname Inn Tatemachi may also use our concierge service to make inquiries as necessary. Thank you for your understanding, and we eagerly look forward to your stay.
Rachel